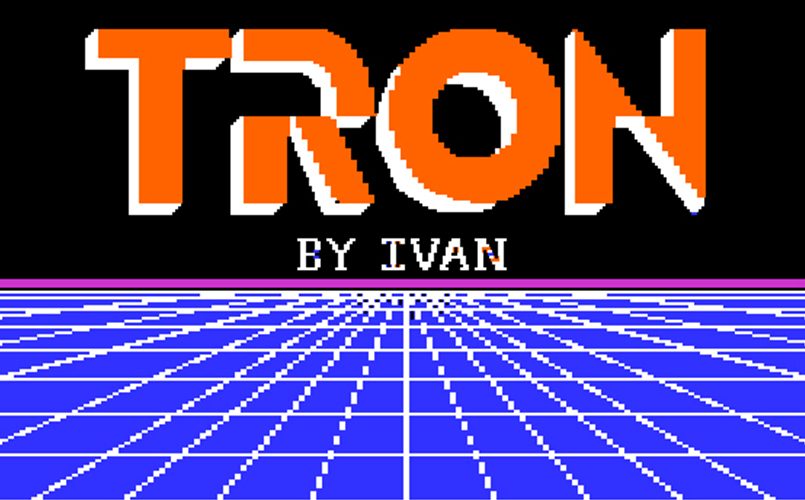 If you’re a creative type, making money on the internet has become markedly easier in the last two decades. Thanks to the power of the internet, those with an idea can turn it into an income if it captures the imagination of the masses. For example, if you design a WordPress template, you can sell it to others and earn some cash. If you’re a YouTuber, your content can reach one billion people every month.

However, as easy as it’s become to make money online, many creatives don’t get the compensation they deserve. There are even some internationally renowned recording artists that don’t feel as though they’re being paid in the right way. The most famous example of this is Taylor Swift. After disagreeing with Spotify’s payment scheme, Swift removed her content from the site. Although she’s since resolved her issues with the streaming service, the issue of content control and compensation is still one that looms large online. Fortunately, as it often does, technology has stepped into the breach to offer a solution. With the emergence of bitcoin changing the game in 2009, developers are now finding clever ways to use blockchains. Essentially the underlying system that makes cryptocurrency transactions possible, blockchains have made it possible to store, process and track data in new ways.

What does this have to do with creative content, though? Well, thanks to a new altcoin known as Tron, individuals can cut out the middleman and have more control over their content. In simple terms, a user can join the peer to peer distribution platform known as Exodus. From here, they can share content using personal tokens. These tokens will be based on the Tron 20 system and basically allow people to track where their content is being used. Because the system is decentralized, only the individual creator has the power to earn revenue from their product. In other words, the tokens create a direct link between the creator and their audience, rather than a company like Google or Apple (or even a record company) standing in the middle of the process.

Although Tron is still in its early stages of development, it already has an exchange unit known as Tronix. With a tradeable coin in place, supporters of Tron can purchase credits and trade them like any other commodity. For example, by visiting Coinlist, a user can learn more about Tronix coins and about ways to invest in it using an exchange or a broker.

At this stage, the future of Tron is far from certain. Revolutionizing how content is distributed and controlled online is no mean feat. However, if the technology can prove it works and people support it, Tron has the ability to give creative types more power over their creations which can only be a good thing.